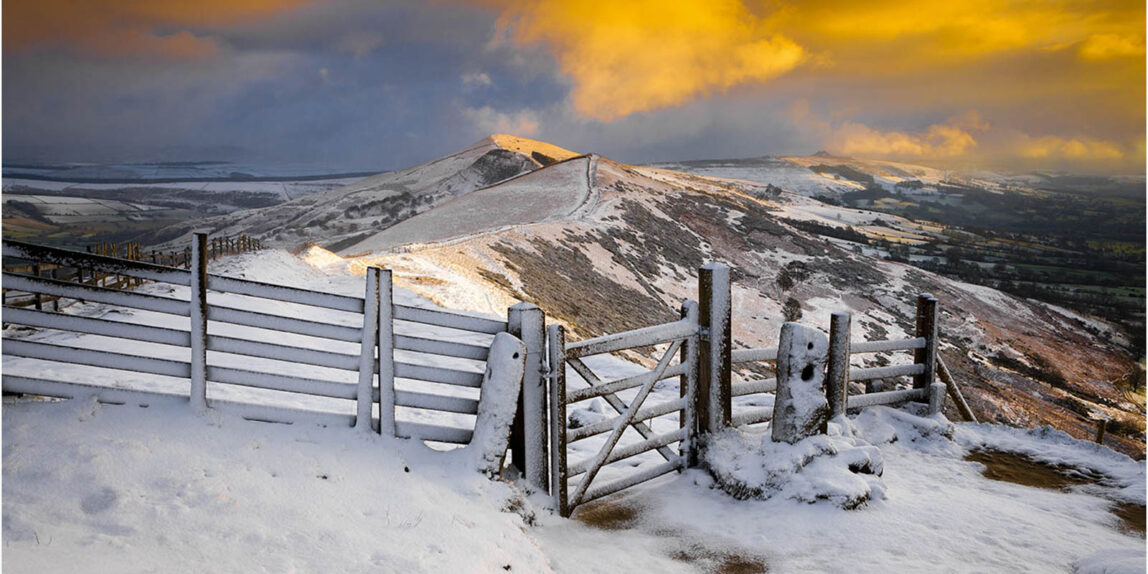 The Robert Shaw Trophy is an inter-club-competition which was hosted by Blythe Bridge Camera Club on Monday 12th October. It was between 5 clubs which are as follows.

The competition consisted of 12 images from each club making it 60 images overall and the judge on the night was Louise Langley who had a very challenging night judging it as there was a wide variety of subjects from all clubs. The scoring was from 13 to 20 with 20 been the highest score on the night.

As you would expected the standard of images on the night was very good. The judge scored images from 13 to 16 points and held back images, which would receive the highest scores, for further consideration.

Congratulations to all members whose work was used on the night and to les who scored a 20. Final thanks to all the members who joined the zoom to support the club.

Scroll Up
We use cookies to ensure that we give you the best experience on our website. If you continue to use this site we will assume that you are happy with it.OkPrivacy policy